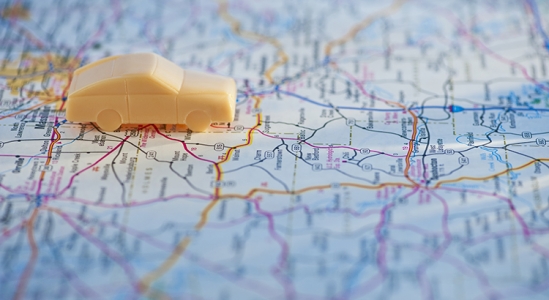 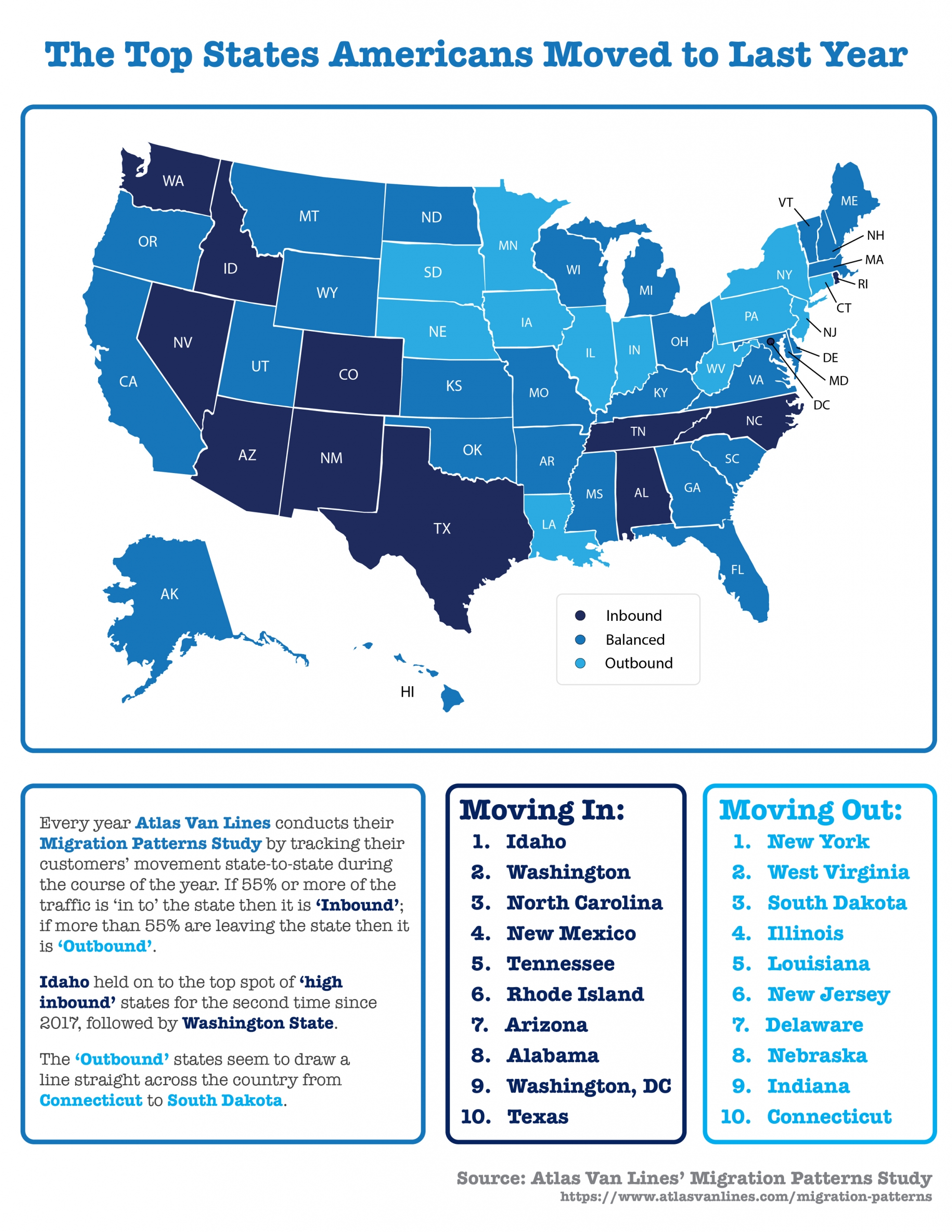 What Our Customers Are Saying...

Dutch has helped us make thousands of dollars. He is the first Realtor who took the time to understand our investment needs. He continues to deliver, only bringing us great…

What’s My Home Worth?